Why are people made to pay so much for petrol when global crude oil prices are low, 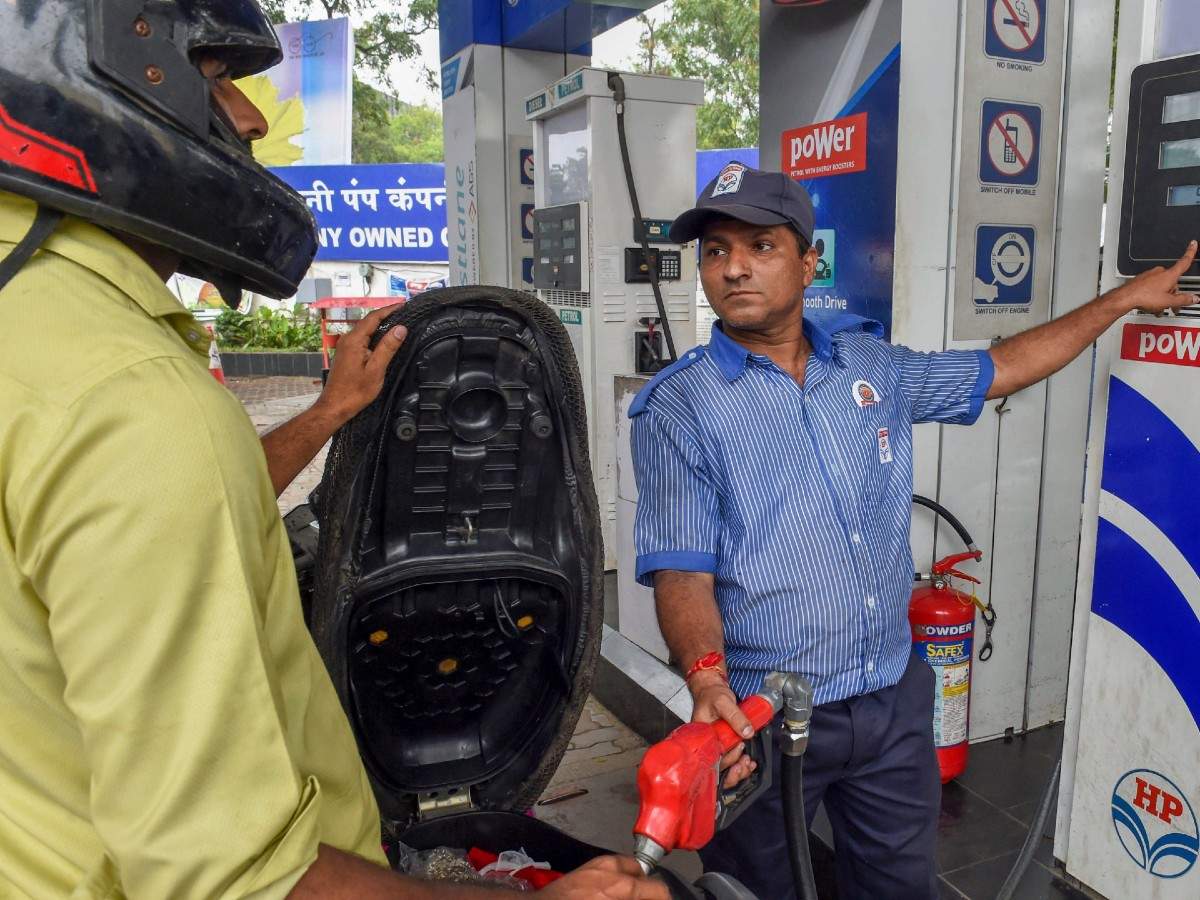 New Delhi: The Congress on Friday hit out at the government over fuel rates and demanded an answer from Prime Minister Narendra Modi on why people are being made to pay so much when international crude oil prices are low. Congress chief spokesperson Randeep Surjewala alleged that the government has become a “curse” for the people as it has imposed high taxes on petrol and diesel which is hitting the budgets of the common man in these times of pandemic and slowing economy.

He claimed that the government has “looted Rs 21.50 lakh crore from the people of this country by taxing petrol and diesel ever since it came to power in May 2014”.

Surjewala alleged that the BJP has now become “Bhayankar Jan-loot Party” as it has raised prices of petrol and diesel since the last 11 days in a row.

He said that since May 2019, the government has raised the prices of petrol and diesel 200 times or more.

“The Modi government is robbing the people of the country with both hands of their hard-earned money. On one side there is an all-round inflation and on the other, there is a spurt in the prices of petrol-diesel and gas. In many parts of the country, petrol has crossed 100 and diesel has crossed 90. That is why the common public is saying that Modi ji has only one slogan, ‘Hum Do, Hamare Do”, he alleged at a press conference.

“If the cost price of petrol is Rs 32 per litre and that of diesel is Rs 33 per litre, as per government documents, then why are we being charged Rs 100 and Rs 90 respectively for petrol and diesel. Prime Minister Modi should himself come forward and answer,” he claimed.

Surjewala further claimed that on May 26, 2014, when the Congress was voted out of power and the Modi government came, the price of crude oil was USD 108 per barrel and on February 19, 2021, crude oil price is USD 65 per barrel as per old companies.

“We demand that when people want more money in their hands, when common people of our country want more disposable income, when economy requires more cash in the hands of people to revive demand, you are consistently increasing the petrol and diesel prices,” he said.

Drawing a comparison with the situation in 2014, he said the crude oil price is 41 per cent lower today but petrol prices are 26 per cent higher.

Chevron to resume Venezuela oil output as US eases sanctions

(Bloomberg) — The Biden administration granted Chevron Corp. a license to resume oil production in Venezuela after US sanctions halted...