The Trans Mountain project faces a year of challenges and opportunity


After a hiatus of about two weeks, construction on the Trans Mountain pipeline expansion is expected to resume today, but with a restricted workforce.

The return to work marks the beginning of a critical year for the federal government-owned pipeline. In 2021, the project plans to make significant progress on work to twin the existing 1,500 kilometre Alberta-to-British Columbia pipeline. Hiring and project spending are expected to increase as additional sections of the pipeline are built.

But 2021 could bring with it more headaches and setbacks for the pipeline’s Crown corporation and the project’s owners — Canadian taxpayers.

Trans Mountain ended 2020 on a relative high note. Construction accelerated as the worksite COVID-19 caseload remained relatively low, and the existing pipeline also remained full. Trans Mountain’s CEO Ian Anderson said that, coming off a bleak year for the industry — when a bottle of olive oil was worth more than a barrel of Canadian oil — the project’s performance was a surprise.

“I fully expected to lose some volume but we didn’t,” Anderson told CBC News in a year-end interview.

But the sudden shutdown was likely the last resort, said a former top energy industry executive in Calgary.

British Columbia’s Public Health Officer has ordered five major industrial projects in northern B.C., including the Trans Mountain pipeline expansion, to reduce the size of their workforces in an attempt to ensure the northern health region does not become overwhelmed with COVID-19 cases.

The abrupt move to halt construction on Dec. 18 happened after a worker was seriously injured at a work site at Trans Mountain’s Burnaby Terminal in British Columbia. Few details have been released but, in announcing the shutdown, Anderson referred to safety incidents he called “unacceptable” and “inconsistent” with his corporation’s safety record.

In October, a contract worker on the project, Samatar Sahal, was struck and killed by a piece of equipment.

Trans Mountain hasn’t said whether these latest incidents are one-offs or point to systemic problems with the project. But the pipeline corporation said it has spent the last several days reviewing updated safety plans contractors have developed.

“This safety stand-down provided time for Trans Mountain, its contractors and its employees to re-focus on safety,” said a statement issued by the corporation on Thursday. “We are confident construction will commence on a staggered basis over the coming week.”

A frequent critic of the expansion said that, while worker safety should always be the paramount concern, the pause and the recent decision to part ways with some contractors are early signs of problems.

“Obviously, no one wants to see any risks to the workers in terms of occupational health and safety. Those to me suggest rushing through and trying to meet these deadlines,” said Eugene Kung, a staff lawyer at West Coast Environmental Law. “And to me, what that means ultimately is likely higher project construction costs and a delayed in-service date.” 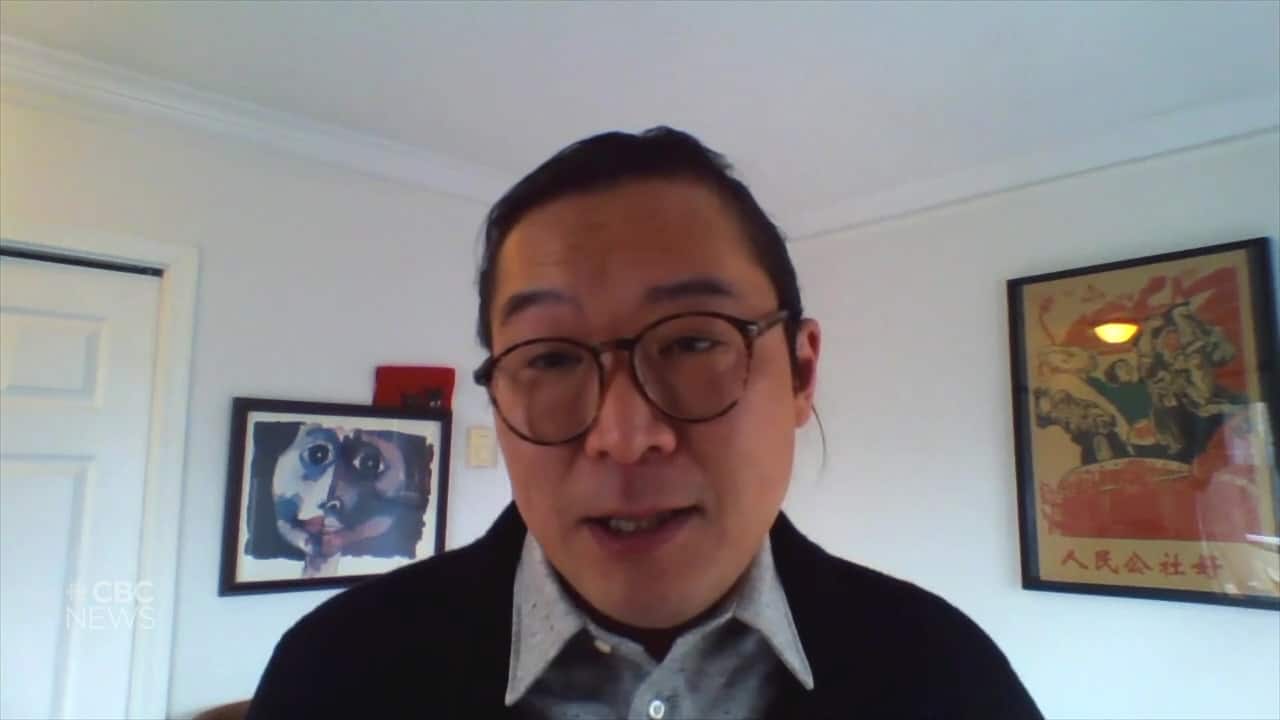 This month, U.S. President-Elect Joe Biden assumes office after campaigning to kill the Keystone XL pipeline — a pipeline construction project that would stretch from Hardisty, Alta. to Steele City, Nebraska.

The Alberta government has pinned its hopes on the completion of that project. The province said it would invest $1.5 billion in Keystone as equity in 2020, backed further by another $6 billion project level credit facility in 2021.

While the trouble facing Keystone XL might be a setback for Canada’s oilpatch and the Alberta government, it could offer a further compelling argument for Trans Mountain’s backers, who are always defending the pipeline against fierce criticism.

“It is highly likely that Joe Biden will find some way to disable construction of the Keystone XL in the United States,” said McConaghy, who oversaw the Keystone XL project for Trans Canada. “I say that with a great deal of sadness, disappointment and anger.”

“So as far as 2021 is concerned, I think the efforts to get TMX built get even more critical than they were before.” 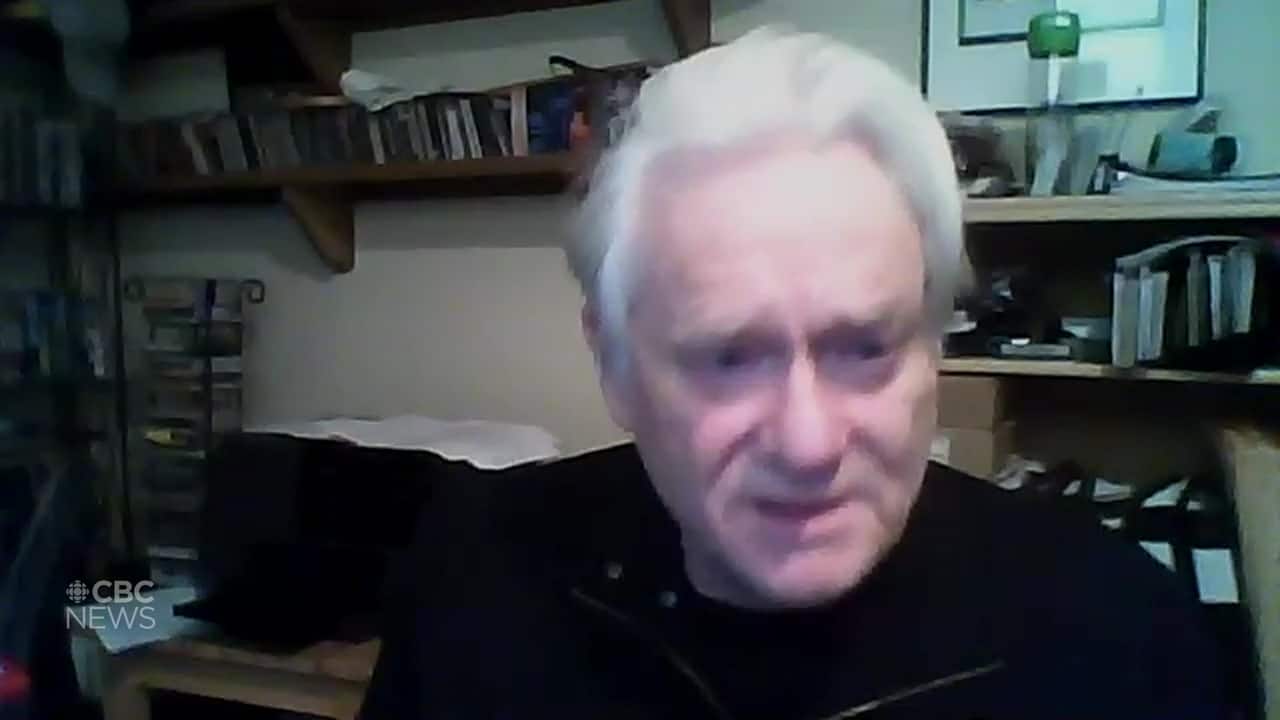 The fate of Keystone XL will have little impact on Trans Mountain because Trans Mountain already has guaranteed long-term contracts with shippers for 80 per cent of its capacity, Anderson told CBC News.

“I don’t think there is a material direct effect of Keystone XL or Line 3 on Trans Mountain,” Anderson said. “I think the markets we’re serving are different. And I think the attractiveness of those markets is what our shippers are looking for.”

While the federal government is embarking on its third year of ownership of the Trans Mountain pipeline project, its stated plan is to sell it.

Both Trans Mountain and the federal Department of Finance say the pipeline hasn’t been “de-risked,” with only 20 per cent of the $12.6 billion project complete. So no sale is likely in the near term. 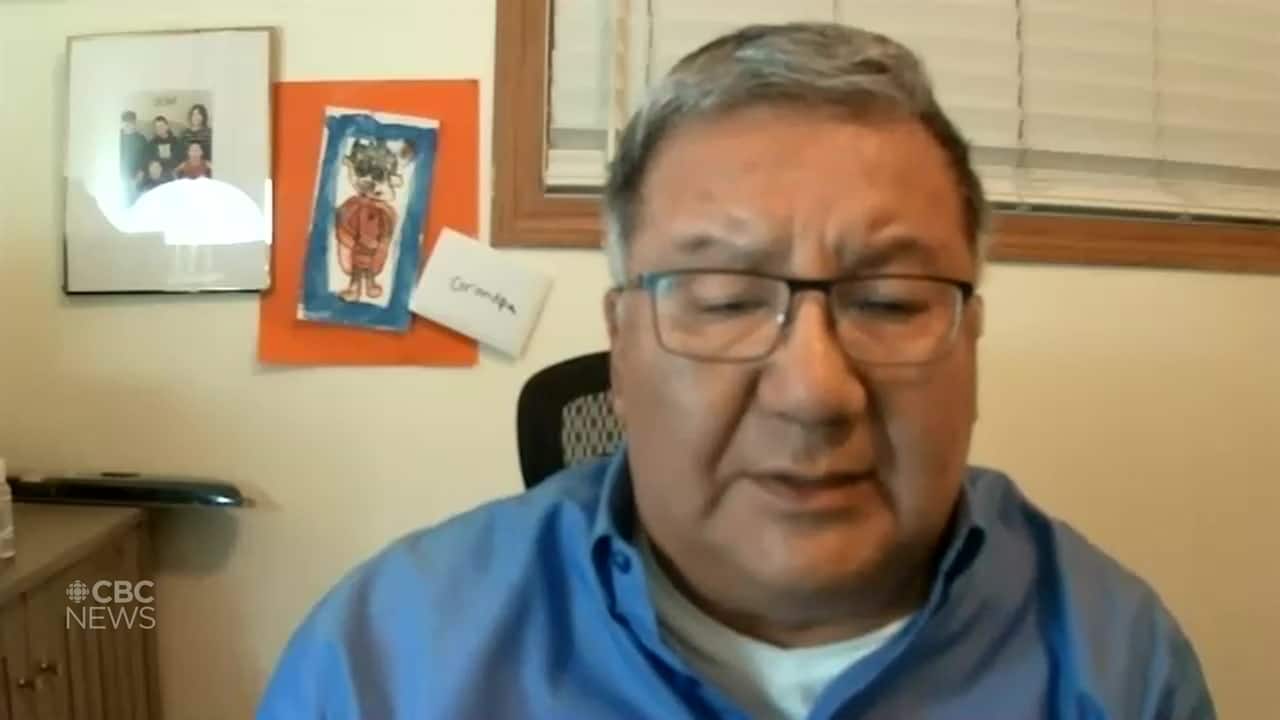 Dale Swampy, the president of the National Coalition of Chiefs, talks to CBC about the ongoing discussions among Indigenous leaders about buying or sharing in more of the revenues from the Trans Mountain pipeline. 2:53

In the meantime, the government is engaging with more than 120 Indigenous groups to talk about future ownership or some other form of economic participation.

The head of the National Coalition of Chiefs said he expects First Nations and Métis leaders will at least decide this year what their economic participation in the Trans Mountain project would look like. The coalition has been working with communities interested in sharing the pipeline’s economic benefits.

“I think 129 communities are going to decide amongst themselves that they want to move forward with a certain percentage, or a large percentage,” said Dale Swampy, president of the coalition. “I think that’s important. It’ll give the government some headway about how they are going to deal with this.”

A Department of Finance report concluded that a form of revenue-sharing or a purchase of an equity stake in the pipeline would be Indigenous communities’ “preferred” options for participating in the project.

Both options come with advantages and disadvantages in terms of revenue, and in terms of how much Indigenous communities are willing to bear the risk of a spill, said Swampy.

Trans Mountain CEO and President Ian Anderson sat down with CBC reporter David Thurton for a year-end interview on Dec. 4, 2020. He talked about a range of issues, including Keystone XL, Indigenous economic participation and why the Trans Mountain expansion is still a viable project. 15:57

Saudi Arabia’s economy grew by 8.7 per cent in 2022, boosted by a sharp increase in the kingdom’s oil and...