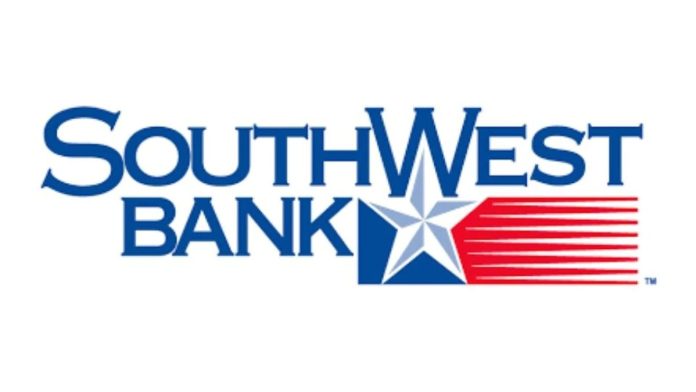 SouthWest Bank announced on Friday the creation of its new oil and gas department and the appointment of two new employees as the bank looks to provide specific support to a major industry in the region.

Browning accepted the position of vice president – commercial lender. He has been involved with oil and gas production financing in the Dallas area for the last seven years and most recently served as a portfolio manager with Texas Capital Bank. Browning began his banking career as an energy analyst with Comerica, Inc. and moved into underwriting and portfolio management with Texas Capital Bank’s energy finance division. He holds a bachelor’s degree from Texas Christian University.

“We are so excited to announce the creation of our new oil and gas department and the lenders that will make this department successful. We are continuously looking at how we can build our staff with high-quality people that provide superior service to our customers,”  Dewey Bryant, CEO, stated in the press release. “We welcome these individuals to the SouthWest Bank family, and I am confident they will make a positive impact in our markets that will position us well in the years to come.”

Plans to introduce price caps on natural gas prices have hit a dead-end after EU energy ministers on Thursday failed...

Moldova has accused Moscow of energy "blackmail" and dismissed allegations by Russian energy giant Gazprom that Ukraine is withholding deliveries...

BOE Report “Kindly let me help you or you will drown said the monkey putting the fish safely up a...

Crude oil prices slumped to a 10-month low Monday morning before rebounding at midday, adding to the volatility that has...