On collision course | The Star


MALAYSIA’S strategic location makes it an ideal point for vessels to anchor illegally in our waters.

“All ships entering Malaysian waters must inform the Marine Department if they have an intention to anchor as they will be charged certain fees, depending on the number of days.

“However, many of them avoid making payment by not notifying the Marine Department, which is an offence under maritime law, ” he told StarMetro.

Nurul Hizam said many cases of ships illegally anchored in Malaysian waters were recorded on the east of Johor, near Pengerang. 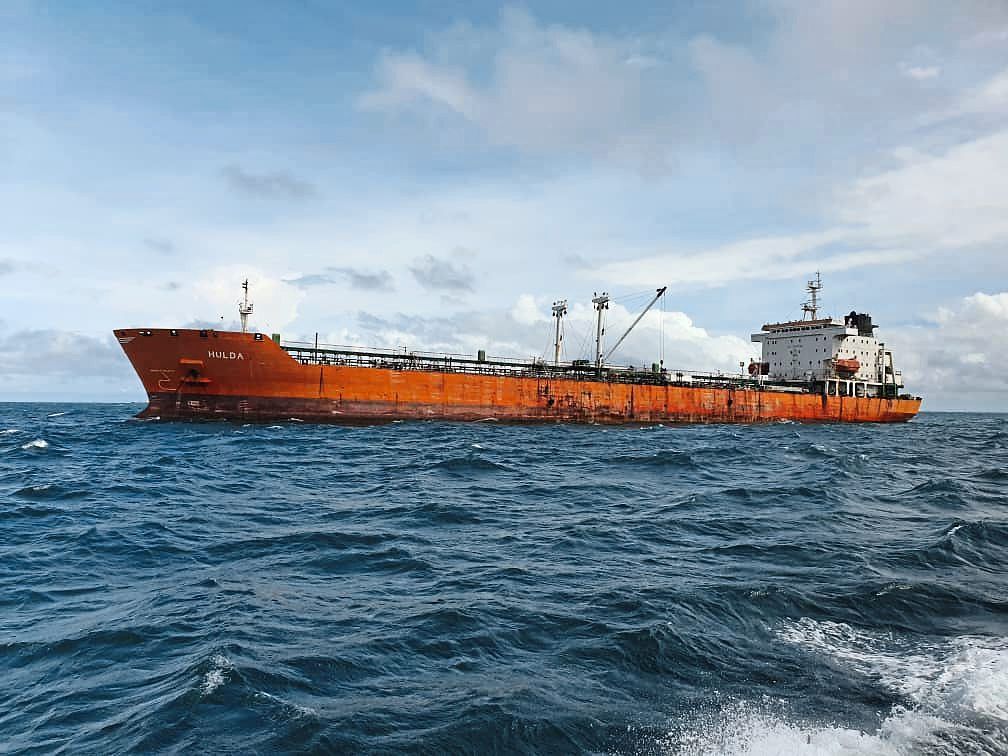 “Throughout 2020, we took legal action against 25 vessel operators for illegal

Nurul Hizam said in 2019, MMEA had initiated action against 41 vessels for the same offence under the Merchant Shipping Ordinance 1952.

He added that it was important for MMEA to inspect vessels found in Malaysian waters. 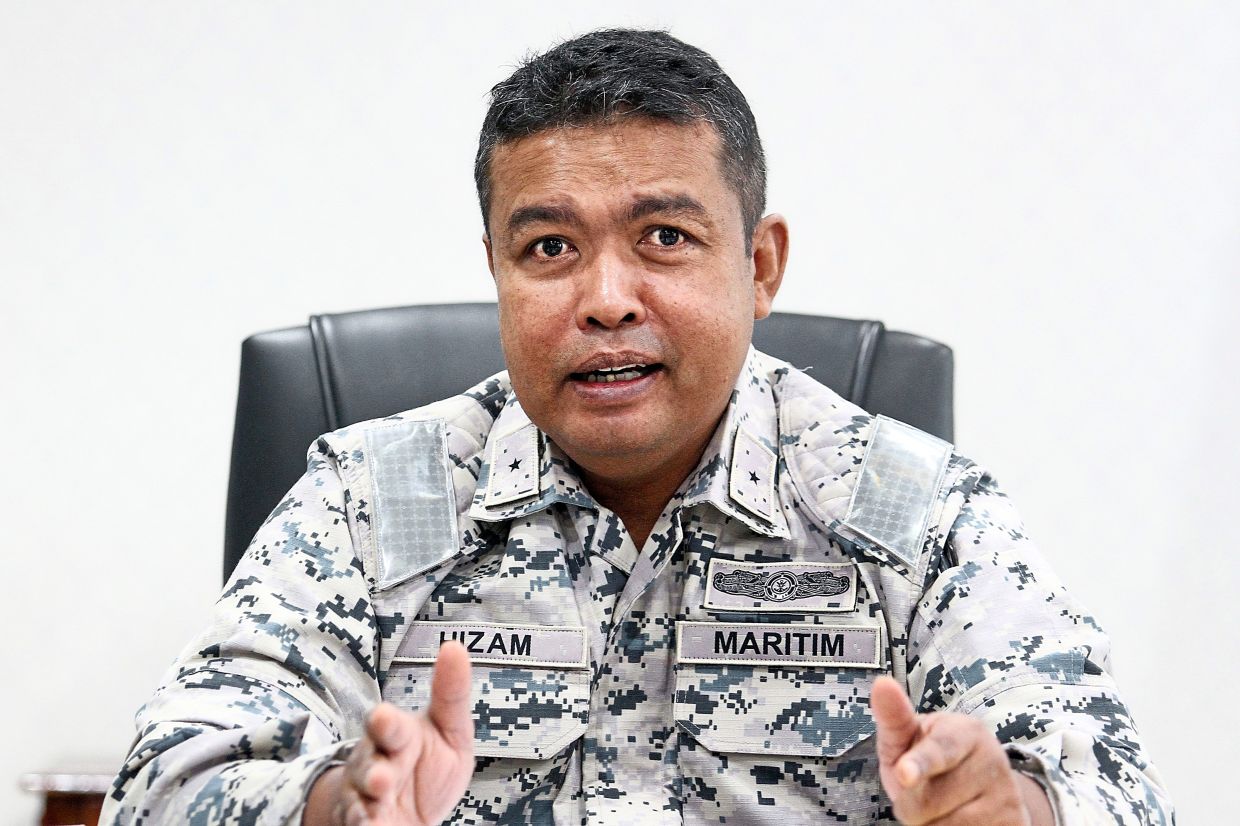 “When a ship drops its anchor illegally at a prohibited location, there is a high possibility that the ship will hit our underwater cables.

“The government will incur damage amounting to millions of ringgit to repair the cables, ” he said.

Nurul Hizam said to avoid detection by the authorities, illegally anchored ships would turn off their Automatic Identification System (AIS), although turning off the AIS radar was dangerous as other vessels would not be able to detect them.

“Like all maritime countries, Malaysia practises a maritime traffic management route system to ensure ships navigating in our waters do not collide, ” he added.

Besides turning off their radar, these vessels have been found to be carrying out ship-to-ship transfer within our waters.

“Besides transferring cargo, most of the ships position alongside each other to transfer crude oil illegally.

“This can cause oil spills, which will affect the livelihood of local fishermen and pollute the marine ecosystem, ” he said. (see map below) 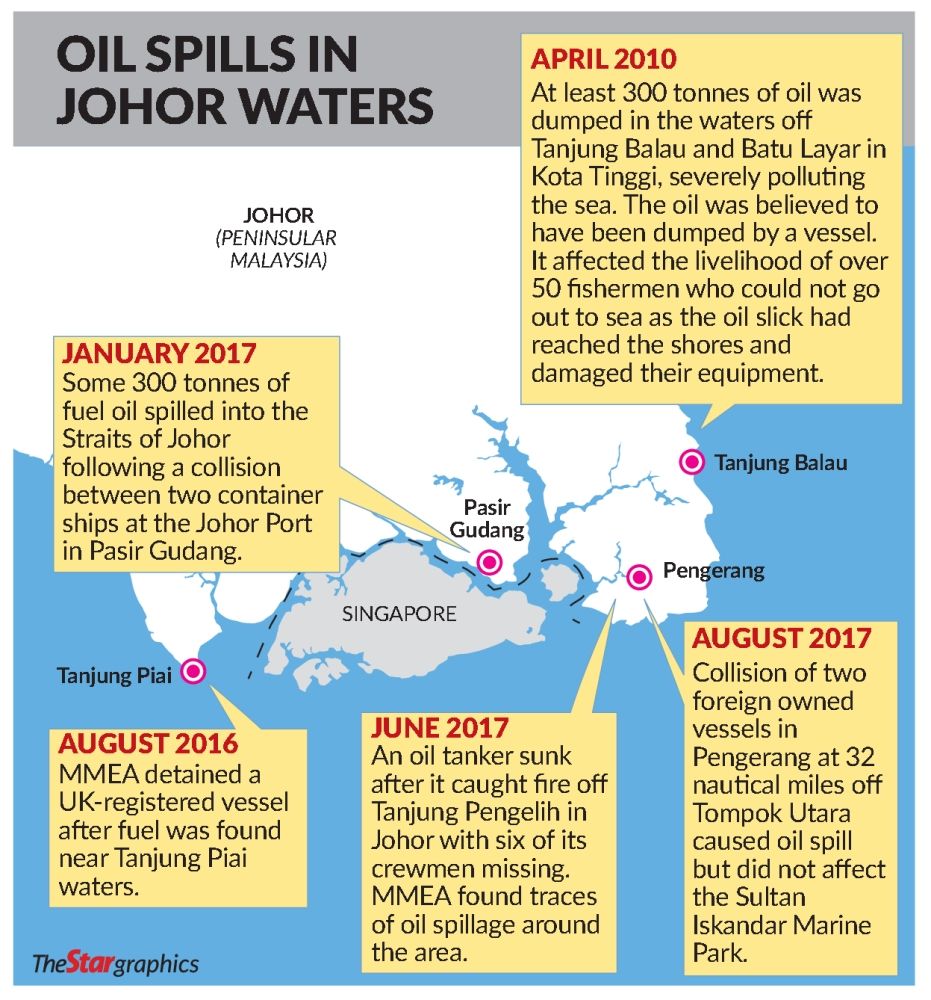 Nurul Hizam added that irresponsible vessel operators tend to throw rubbish, including plastic materials, and flush the ships’ wastewater out into the sea.

He did not rule out the possibility that the vessels were bringing contraband into the country.

“Some of these ships are also found to exchange crew without proper authorisation papers, and this poses a health threat especially since the world is still fighting the Covid-19 pandemic.

“It is only when MMEA inspects the ship’s manifest that we find there are more or fewer crew on board, ” he added.

Nurul Hizam said to stamp out the problem of ships illegally anchored in the country, MMEA had and would always work closely with other agencies such as the Marine Department.

Besides agencies, MMEA has also forged a close relationship with the local maritime community, in particular, fishermen.

“Fishermen frequently help us by not only channelling information on illegal activities occurring in our waters but also assist us in search and rescue missions, ” he said.

Big ships illegally anchored in Johor waters have always been a concern for local fishermen.

Southern Johor Fishermen’s Association chairman Azli Mohd Aziz said the Marine Department gazetted two areas – one in Tanjung Pengelih waters and the other in Kukup waters – for vessels to anchor.

“We local fishermen call these anchored vessels ‘sleeping ships’, and we avoid entering the gazetted areas not only because it is difficult to fish there but also to prevent unwanted incidents as our boats are smaller.

“However, whenever we go out to sea, we often see vessels anchored outside the gazetted area and this poses a problem for us, ” he added.

Azli Mohd said fishermen found it difficult to pull their net when a vessel was “parked” at a known fishing area.

“Our fishing nets get damaged whenever an anchor falls on top of it and to replace it with a new one is very expensive.

“Not only do the ships’ anchors pose a problem to fishermen, there is also the negative environmental impact, ” he added. 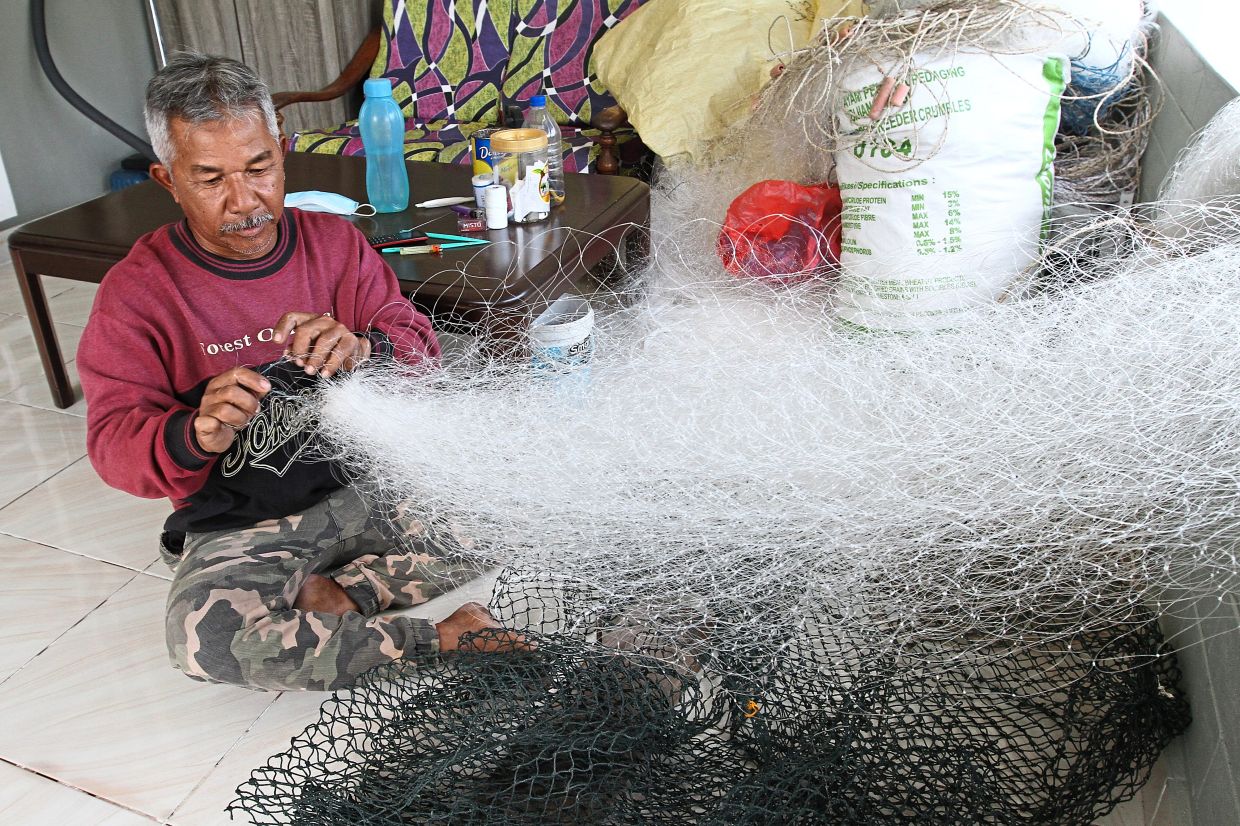 Abd Aziz has to constantly repair or replace his fishing nets because they get damaged by ships’ anchors.

Azli said fishermen often found oil spots as well as rubbish floating in the sea because of these vessels.

He added that fishermen had been active in voicing their concerns to the relevant authorities on the matter.

“When we see a vessel anchored outside the gazetted area, we will inform MMEA.

“It is the same thing when we see rubbish or oil slicks in the waters, we will report it to the Department of Environment, ” he added.

“Our livelihood depends on the sea and if the sea is affected due to pollution caused by these vessels, then we must do something.

“When an oil spill hits the coastline, it takes weeks to clean it up, forcing fishermen to stay on the mainland as we are unable to go out to sea, ” he added.

“I am afraid that if the pollution continues, there will not be any fish left in the sea, ” he added.

Oh No! Gas Prices at $4.00 a Gallon Again Here in New Jersey