Gas prices could reach its highest since 2014, experts say 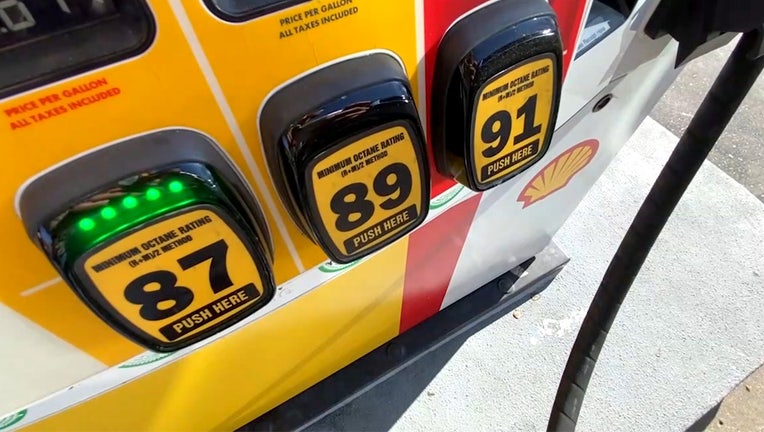 TAMPA, Fla. – As the first month of 2022 comes to an end, gas prices are already close to the highest price we saw throughout all of 2021. If the nation does end up passing last year’s high, we’ll see some of the highest gas prices since 2014

As of Monday, average gas prices are just one cent shy of the highest price of all of 2021. Drivers, including those in Florida, are currently paying the average price of $3.35. The 2021 high of $3.36 per gallon was the most expensive daily price since September 2014.

Experts have said we could soon pass those figures, adding that oil prices are to blame.

READ: Florida woman sues David’s Bridal over dozens of automated texts — even though she never shopped there

However, experts are warning drivers now that even though things already seem pricey, that price is going to continue to rise as busy travel months, like spring break and summer, get closer.

“The situation is going to turn around dramatically come March, April and May when the demand starts to jump, gas prices are going to soar, and it could be made exponentially worse,” said Patrick DeHaan, a Gasbuddy analyst. “I can’t think in recent memory of so many critical issues that would alter the future of oil and gas prices than where we’re at now, and this is really the calm before the storm,”

There are some cities here in Florida that are beyond the current average, like Naples, where they are averaging $3.38 per gallon. In West Palm Beach, which is currently the most expensive market in the state, drivers there are averaging $3.49 a gallon.

Experts said that on average, 15 gallons of gas is going to cost you about $50 no matter where you fill-up.

World Oil (Bloomberg) — The Biden administration is seeking to stop sales from the Strategic Petroleum Reserve mandated by Congress...

Cuda Oil and Gas : Announces an Operations Update at its Shannon Secondary Recovery