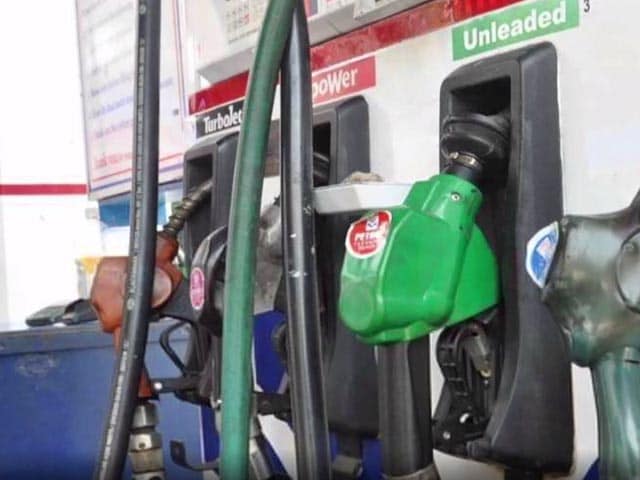 Petrol, Diesel Prices Today: Fuel prices remained unchanged for the 95th consecutive day across metro cities on Monday, February 8, 2022. This is the longest period when the prices have remained unchanged, ever since the daily revision of prices began in June 2017.

In December 2021, the Delhi government had reduced the value-added tax on petrol from 30 per cent to 19.40 per cent. With this, petrol prices in the national capital were slashed by Rs 8.56 per litre.

A litre of petrol costs Rs 95.41 in Delhi, while diesel rates stand at Rs 86.67 per litre. In Mumbai, petrol is retailed at Rs 109.98 per litre, while diesel is being sold at Rs 94.14 per litre. Among the metro cities, fuel rates are still the highest in Mumbai. Fuel prices vary across the states due to value-added tax or VAT. (Also Read: How To Check Latest Petrol And Diesel Rates In Your City).

Here are the petrol and diesel price across the metro cities:

State-run oil refiners such as Indian Oil, Bharat Petroleum, and Hindustan Petroleum revise the fuel rates on a daily basis, by taking into account the crude oil prices in the international markets, and the rupee-dollar exchange rates. Any changes in petrol and diesel prices are implemented with effect from 6 am every day.

Globally, oil prices eased ahead of the resumption of indirect talks between the United States and Iran which may revive a nuclear deal that could lead to the removal of sanctions on Iranian oil sales, increasing global supplies. Brent crude was last down 36 cents, or 0.4 per cent, at $92.33 a barrel, after hitting a seven-year high of $94 on Monday. U.S. West Texas Intermediate crude eased 26 cents, or 0.3 per cent, to $91.06 a barrel.

As international oil prices hit $94 per barrel for the first time in 7 years, India asked for responsible and reasonable pricing and has conveyed serious concerns over crude oil price volatility.

India is 85 per cent dependent on imports to meet its oil needs and, the domestic petrol and diesel prices are linked to international rates. But for the last over three months (95 days in precise), despite a spurt in international oil prices, petrol and diesel rates have not been changed ahead of elections in crucial states like Uttar Pradesh and Punjab.

Russian crude being shipped to India under G7 price cap

Trading strategies for crude oil and zinc by Tradebulls Securities