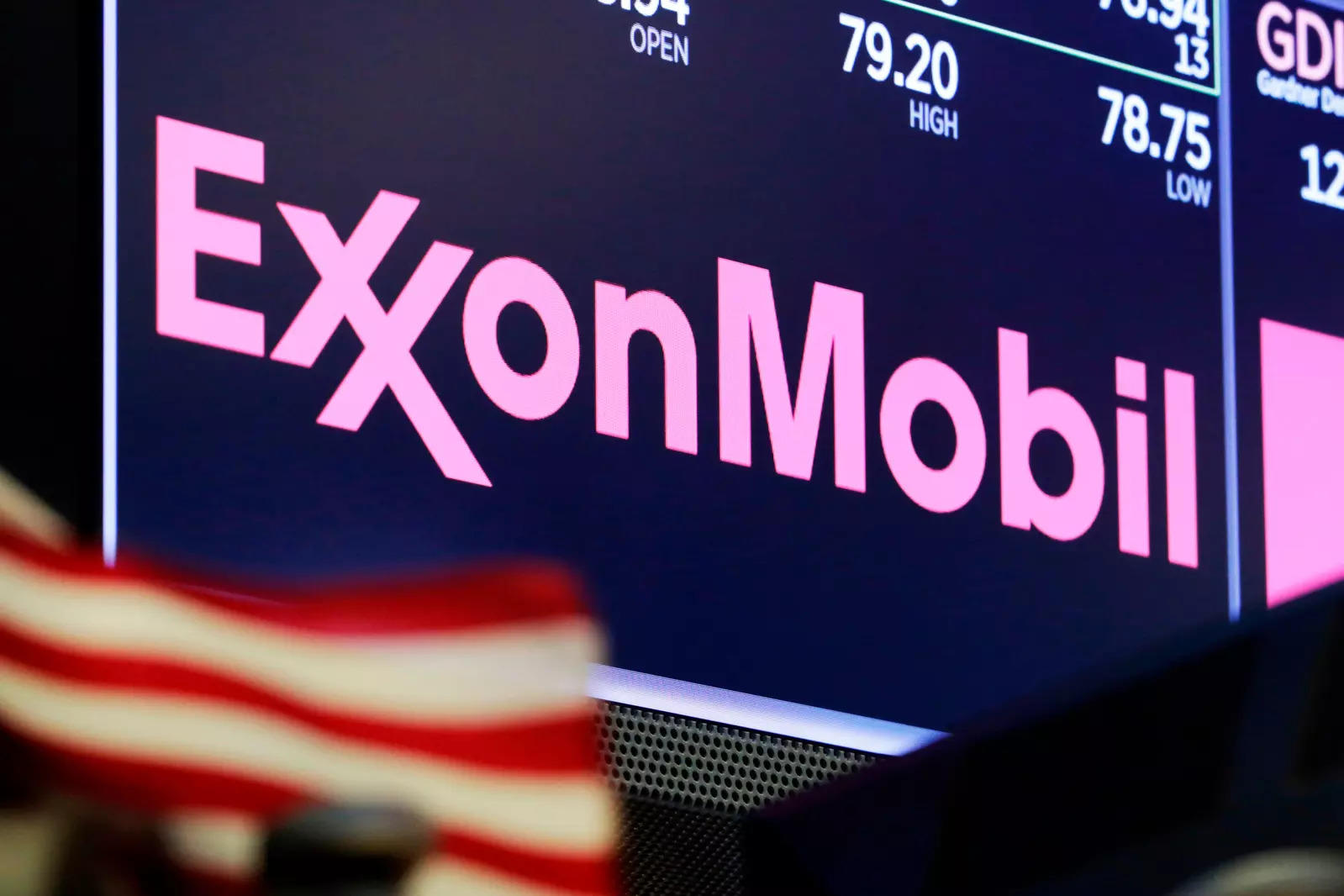 The largest U.S. oil producer is reeling from the sharp decline in oil demand and a series of bad bets on projects when prices were much higher. It slashed project spending by a third last year, cut jobs and added to debt to cover its dividend.

The reserves reductions were “a result of very low prices during 2020 and the effects of reductions in capital expenditures,” the company said in a filing.

Total reserves for all products fell to 15.2 billion barrels of oil and gas at the end of 2020 from 22.4 billion the year before, mostly driven by oil sands in Canada and U.S. shale gas properties, according to a regulatory filing.

The plunge in the value of oil and gas properties was worse than during the 2014 through 2016 downturn, when Exxon had a 4.8 billion cut in its reserves.

Shares rose 3% on Wednesday to $56.70. (Reporting by Jennifer Hiller and Shariq A. Khan; Editing by Leslie Adler and Lincoln Feast.)