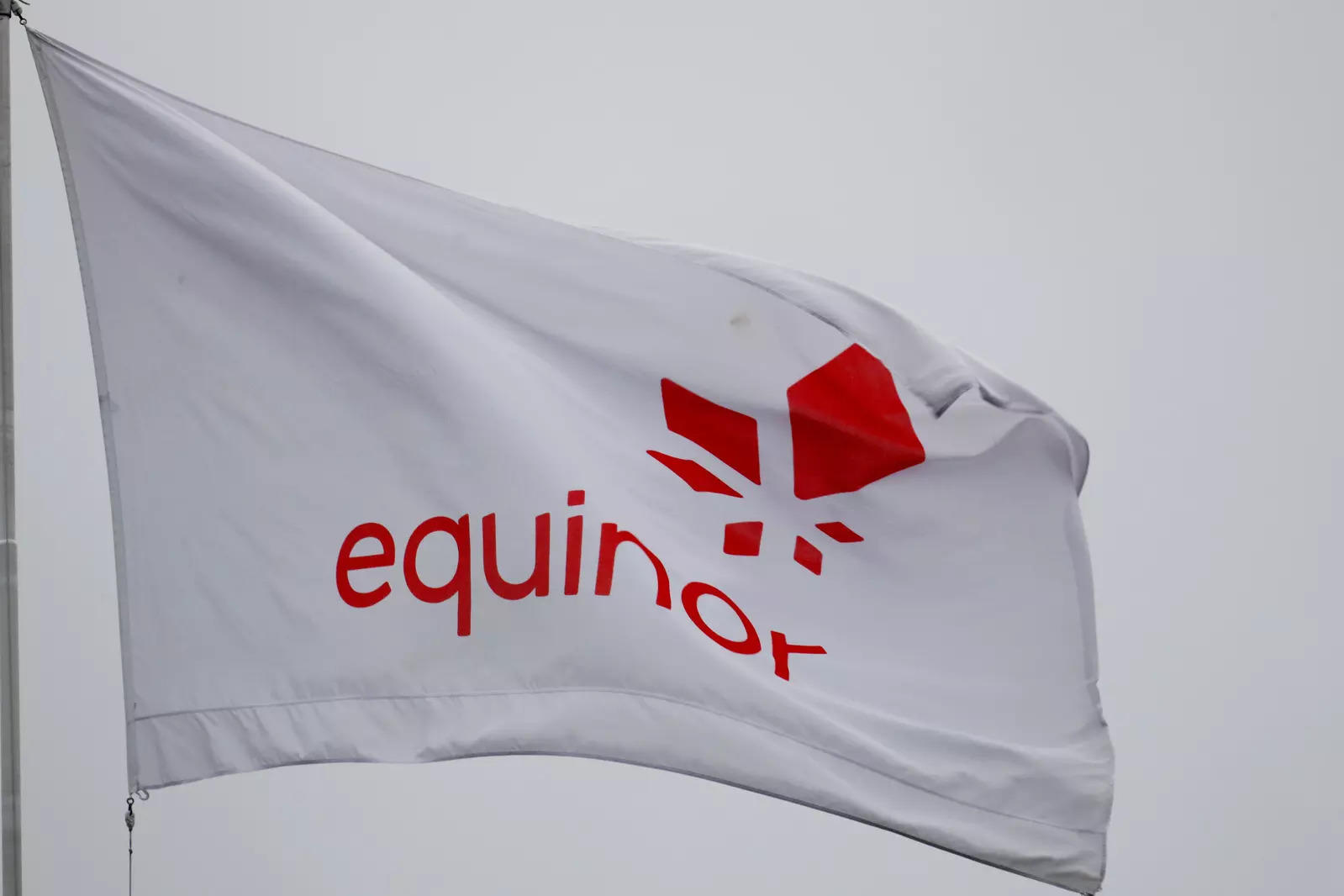 OSLO: Norway’s Equinor is looking to sell more assets in the United States and exit several other countries as part of a major global reshuffle as it tries to return to profit after writing down $25 billion of U.S. assets over the past decade.

While the company, like other energy majors, has been hit by last year’s fall in oil and gas prices, Equinor’s new head of international business, Al Cook, said it lacked scale in the U.S. shale market and had underestimated the strength of local competition.

Equinor disposed of its operated shale assets in the Eagle Ford in 2019, and last week said it had agreed to sell its assets in the Bakken shale oil province in the states of North Dakota and Montana for around $900 million.

“All our operated onshore positions in the U.S. are under the same kind of review that we’ve done in the Bakken,” Cook, told Reuters in an interview.

As of the second quarter of 2020, Equinor had around 232,000 net acres in the Appalachian Basin, including 27,000 acres it operates, and around 114,000 net acres in Louisiana Austin Chalk, roughly half of which is operated.

However, Equinor will keep and possibly expand its operations in the Gulf of Mexico, its large non-operated position in Appalachian gas and its wind business in the U.S. northeast – following a similar strategy to that in the UK where it is a major gas supplier and wind power producer.

“We think that can become a profitable, low carbon business which will flourish under the kind of measures President Joe Biden is taking in the U.S. … and in time we will look at converting that natural gas into a hydrogen business,” Cook said.

Equinor currently has a presence in more than 20 countries outside Norway, generating a third of its total production or around 700,000 barrels of oil equivalent per day.

Cook – who joined Equinor in 2016 after a decade at BP, including working as chief of staff for then CEO Bob Dudley – said that while he hopes overseas output will rise, it was likely to be from fewer countries.

“With the low oil price, our chickens came home to roost, and we found out that they’ve got very fat and they have very sharp beaks…and they caused a billion dollar write downs.”

Equinor has already exited or announced it will exit from around 10 countries since the end of 2019, including South Africa, Indonesia, New Zealand, Uruguay, Turkey, Australia and the United Arab Emirates.

In a major shift, it will no longer seek “material” operated onshore positions abroad, but instead partner with experienced local operators such as Rosneft in Russia, YPF in Argentina and Chesapeake in the Appalachian, Cook said.

It will also focus on previously developed areas with a faster return on investment and less on frontier exploration.

“We can’t do exploration where we say one day this would produce oil and gas, because one day the world will not need all oil and gas,” Cook said.

The company has recently written down the entire value of its liquefied natural gas (LNG) development in Tanzania.

“We have to look at what we are good at. We are good at subsurface, we are really good at finding oil and gas… we are good at offshore environments with big waves and high winds,” he said, adding that was a good fit with Norway, the U.S. Gulf of Mexico, Brazil and the UK, as well as with Canada and Azerbaijan.

Why OPEC Is Cutting Oil Production (and Why There’s Not Much the U.S. Can Do About